Lisa Orye joins Clapp 360 Communications as senior graphic designer, where she'll be responsible for overseeing the design, strategy and production of all creative projects and campaigns.
Agency News
July 13, 2020 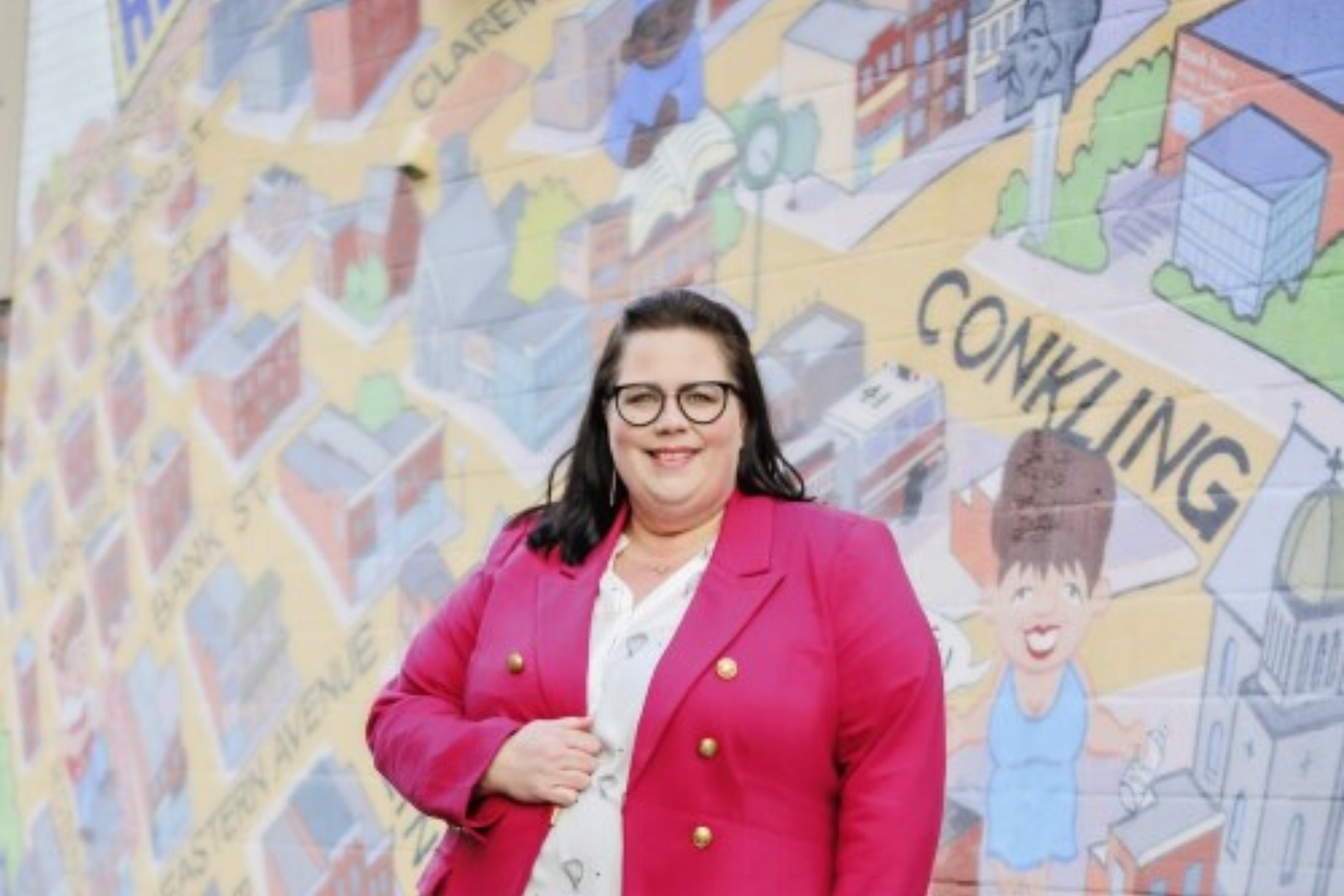 Clapp 360 Communications, an award winning, full-service marketing agency, recently named Lisa Orye as Senior Graphic Designer. Orye will be responsible for overseeing the design, strategy and production of all internal and client-facing creative projects and campaigns.

With more than 10 years of experience, Orye has worked in a variety of print and digital media, with expertise in both video production and experiential design.  In addition to leading creative projects, she has implemented community outreach campaigns, mentored youth and coordinated events and media arts curriculum.

“We’re thrilled to welcome Lisa to Clapp 360’s team of specialists and account directors,” said Michael DeMos, president and CEO of Clapp 360 Communications. “Lisa will make a huge impact on the agency and has demonstrated exceptional skill in managing both large scale brand strategies and one-off projects to support our clients and employees.”

Orye also previously worked as senior designer and video editor at Rosedale Baptist Church, where she managed the brand identity and project loads for over fifteen programs, trained assistants, and developed tactics to increase membership and engagement.

She began her career self-taught, practicing professional design for 10 years before earning her associate degree in fine art from the Community College of Baltimore County. She is currently finishing her degree at Maryland Institute College of Art, where she merited a scholarship. Orye acts as a freelance designer in her free time. 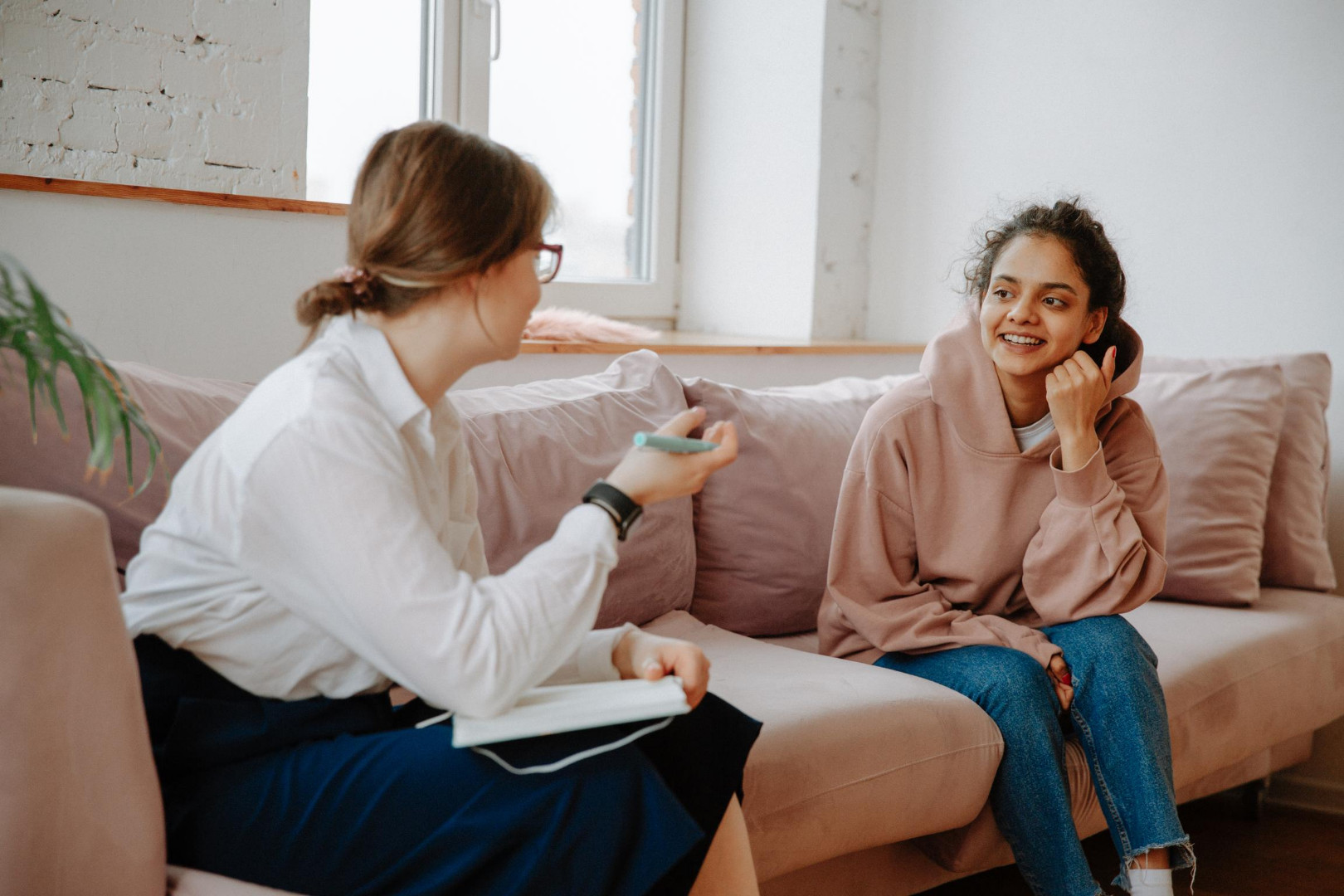 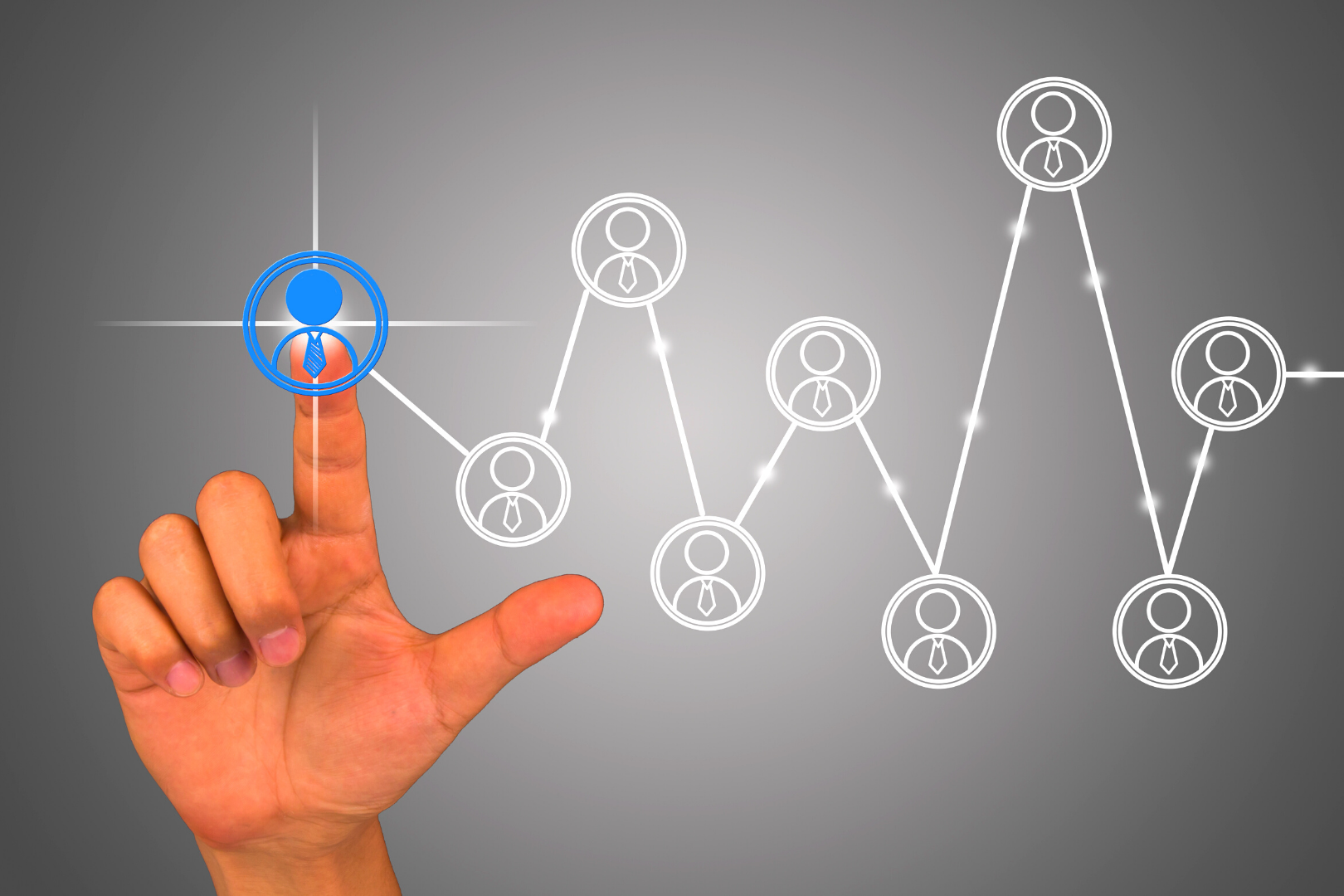 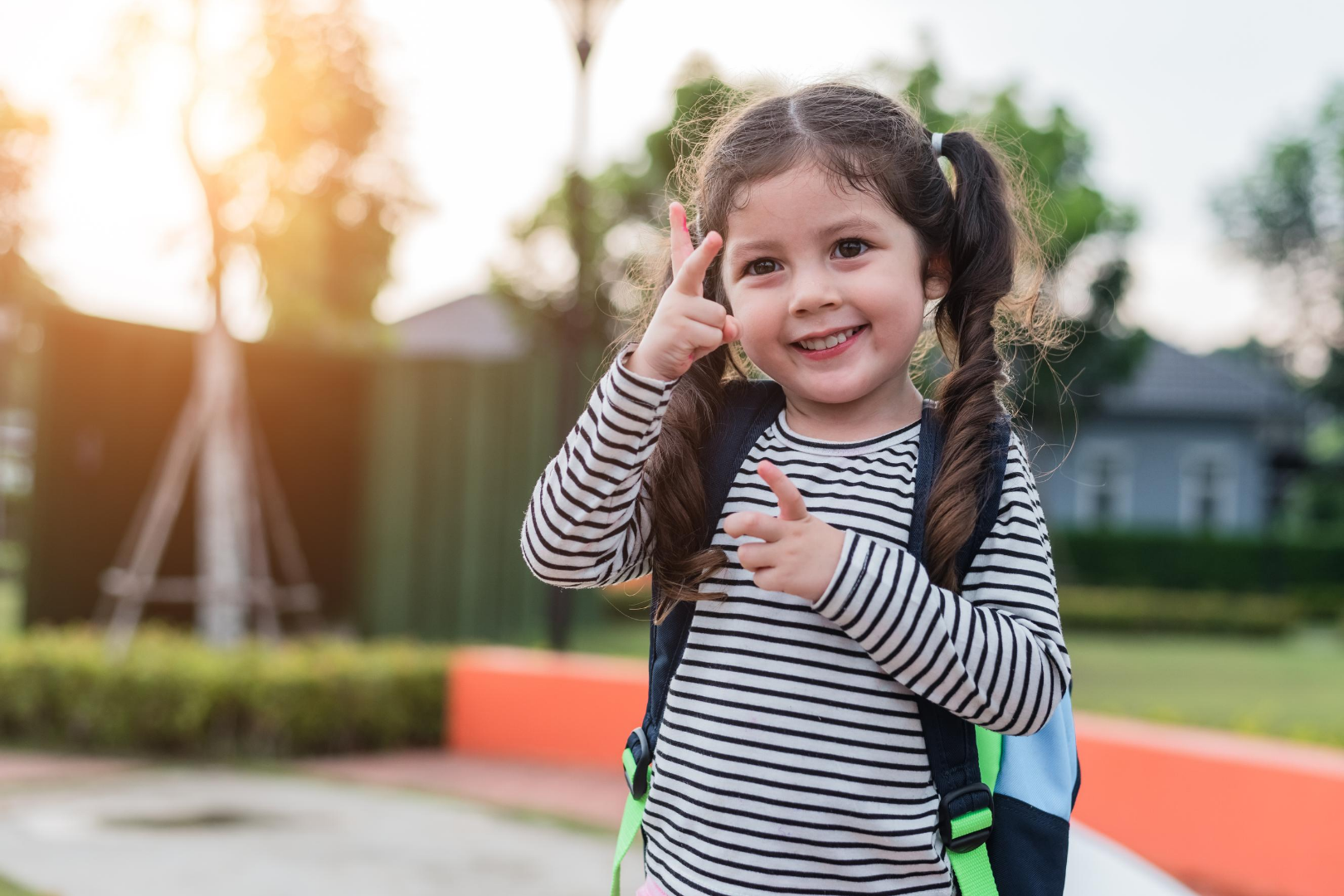 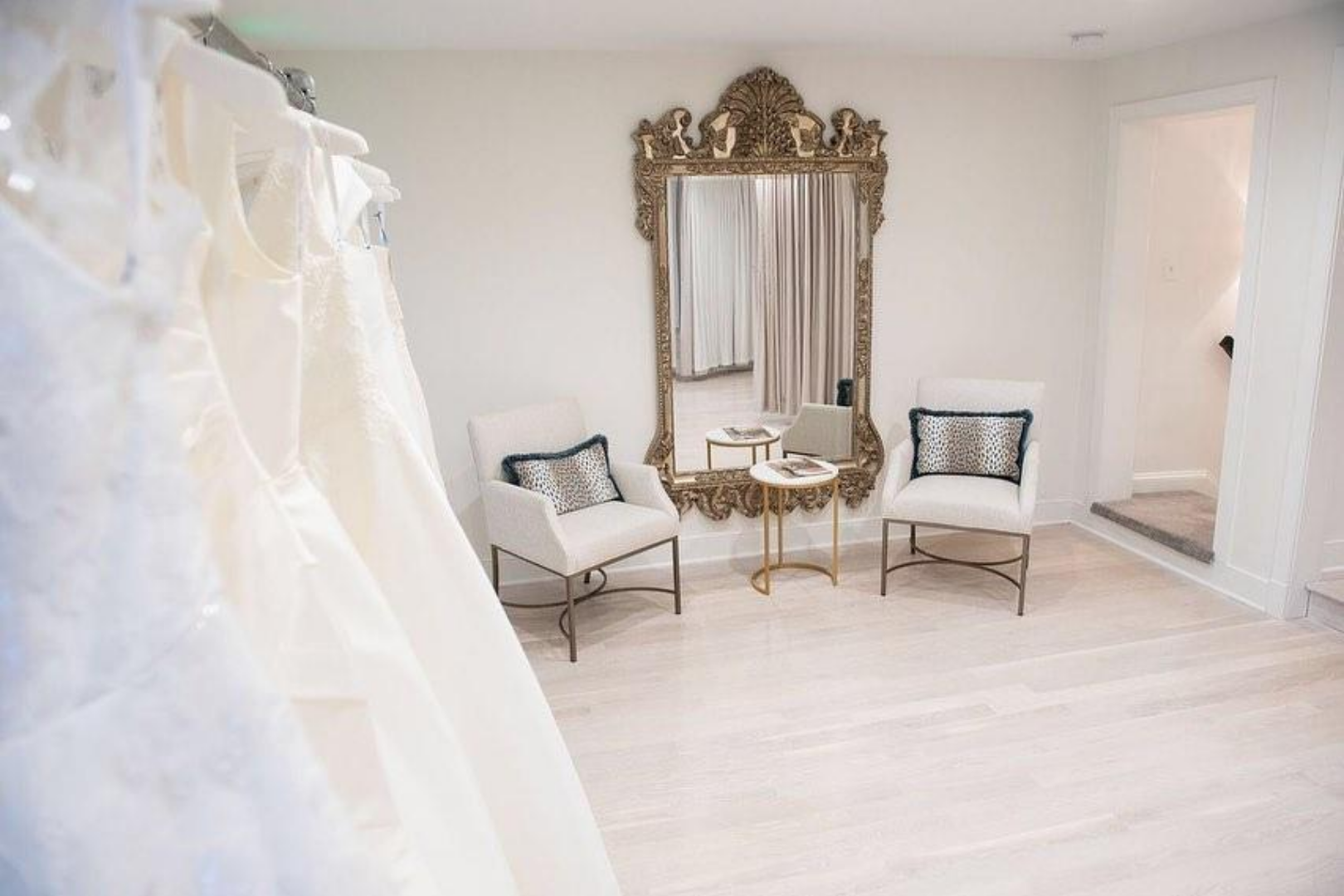